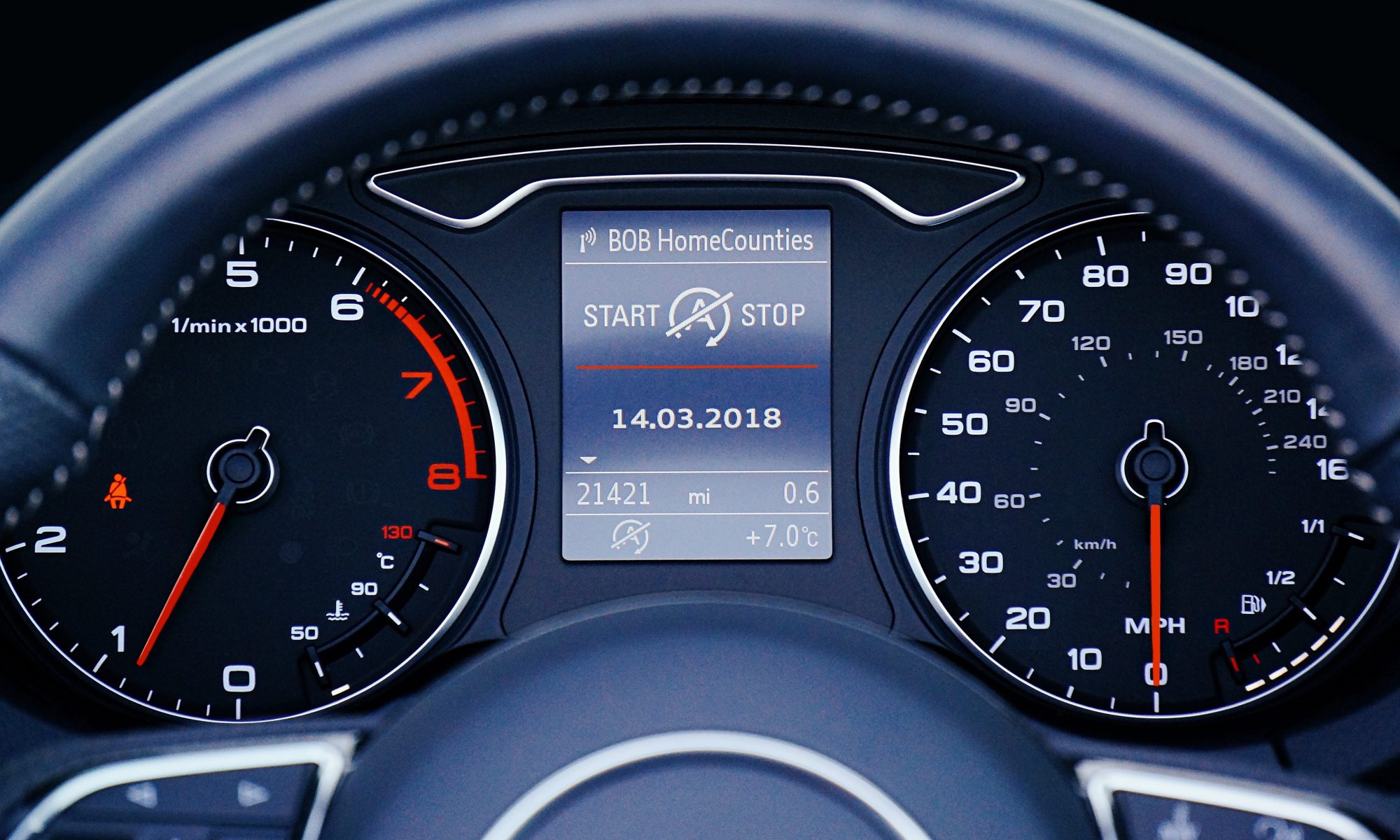 It’s a tricky subject because speed and especially the experience of speed depends on the environment it is being used in, the application it is being used by, and not to forget what you are used to (at home).  What you might need to look at is latency and how it affects your surfing experience.

Latency.  It’s the time between sending and receiving a response from the internet.  On local terrestrial connections the latency would most of the time be <100ms, and most of the time somewhere around 30ms.  With satellite communication (37500 km up in space) a round trip at the speed of light will take at least 480ms.  That’s half a second before you can get anything back.

If a webpage was a single file then you would begin receiving the page’s data in about half a second, which is fair.  A webpage is unfortunately built out of many files: the initial html page will call all the files it needs: the lay out file(s), images, scripts which may call other files, xml feeds, ads , analytics ….  An actual page load looks somewhat like in the waterfall chart below. Each file needs to be requested individually and it doesn’t happen all at once which means that the impact of the latency on webpages with many files will increase the loading time of the whole page dramatically.  The first file ideally loads after 600ms and indicates which other files need to be downloaded … which in their turn trigger more downloads, each requiring another 600ms roundtime.

When on a terrestrial link with low latency then you can most of the time ignore it but once space is involved you will easily run into seconds of wait time just because of the sheer distance the data has to travel.

As a rule of thumb try to keep your satellite latency around 600-650, that’s about as good as it will get on an average day.  If you are experiencing peaks then they it’s acceptable but stay under 900ms.  If above 1000ms then you should start checking out what is going on.  It might be high traffic, bad weather, equipment faults …

So next time you feel your internet connection is slow, check the latency of your connection.  You can send a ping to 8.8.8.8 or 1.1.1.1 and it will give you an idea of what your currenly latency is.  And unless you are loading a page with high resoltion images or there are too many users using the same satellite link, then chances are the problem is not in your speed but with the latency.