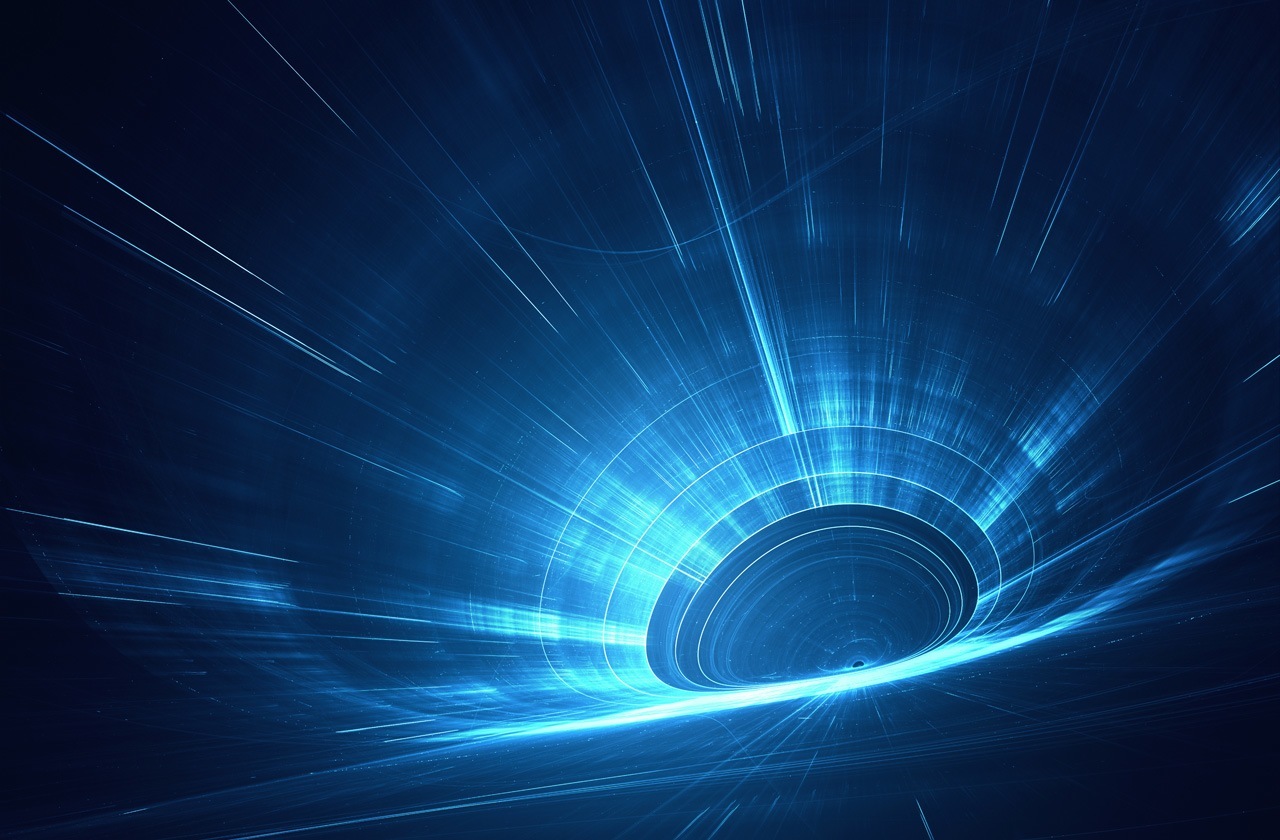 By extending the user network with a satellite VPN, the control of remote sites can be centralized.

A virtual private network is a secure point-to-point or multipoint solution that provides dedicated links and bandwidth between different areas. It is an IP-based solution that provides partially mesh or star topology in which each remote station can communicate with the others through a central hub (double or single hop).

Such an approach would be quite workable and most commercially available VPN implementations will operate seamlessly.

A large data overhead (20-40%) is inherent in the implementation of a VPN but for a conventional terrestrial broadband network connection such overhead has little or no impact on either cost or performance. However, when using a mobile satellite-based network connection this overhead can have an adverse effect on both cost and performance resulting in higher costs and reduced bandwidth.

Such a configuration will remove the requirement for a VPN client on the vessel and hence eliminate the overhead associated with the use of the VPN, while maintaining the integrity and security of the entire corporate network.