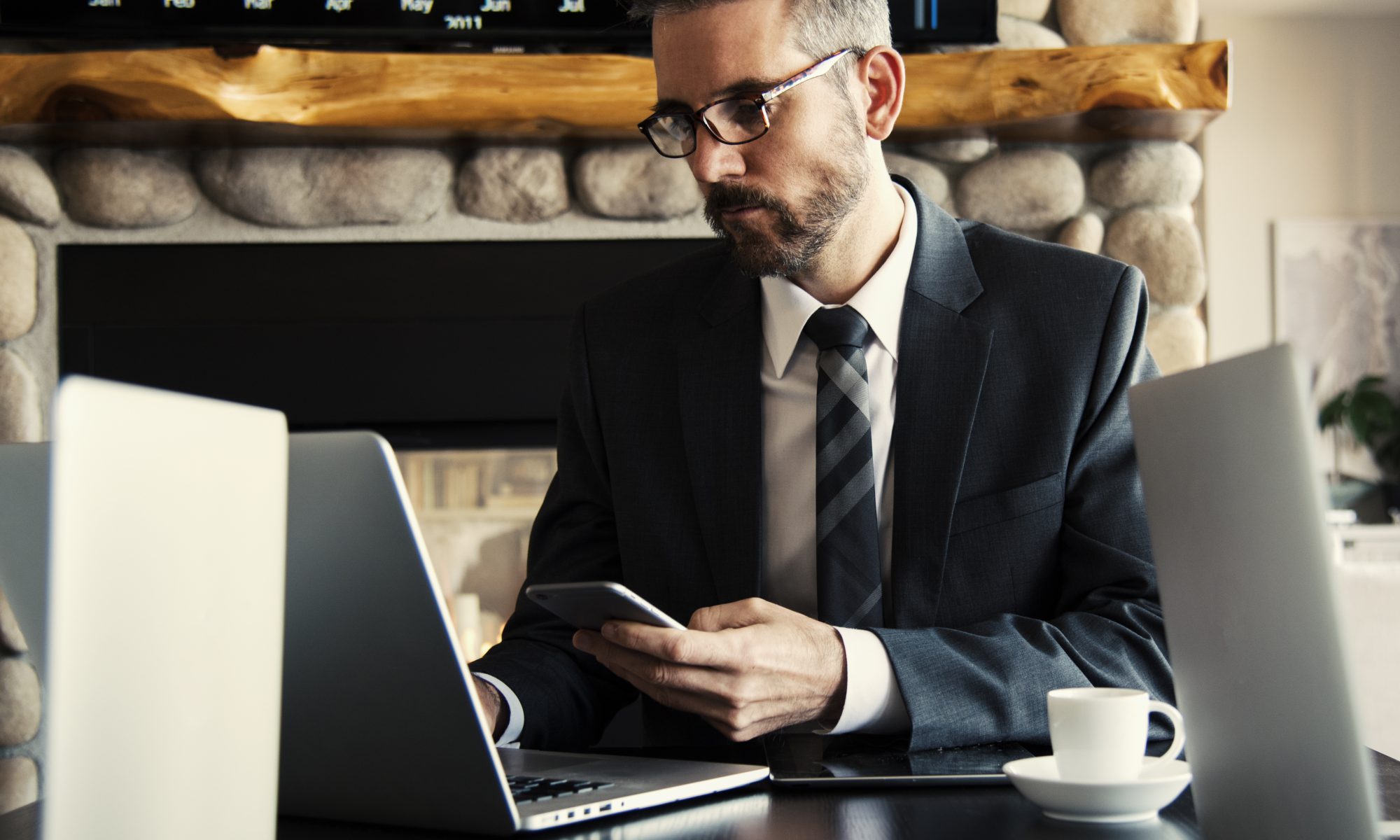 Mobile Wi-Fi hotspots, or MiFi-style hotspots, enable users to connect multiple PCs, iPads, iPhones, and other mobile devices to the Internet. Mobile hotspots are easier to operate than USB sticks and most often do not require any special software.

The latest smartphones with mobile hotspot capabilities are able to connect without requiring a tether. Late model smartphones tether to laptops with Bluetooth or USB cables. It’s important to note that smartphones typically do not connect at speeds as fast as the MiFi hotspots. Phone-based hotspots also are not as reliable as MiFi hotspots for creating uninterrupted Wi-Fi signals for devices connected to them.

Cellular modems, or USB sticks, often deliver the fastest mobile hotspot connections and are typically more portable than Wi-Fi hotspots. These mobile hotspots are best suited to a single laptop. Users should be prepared to load specific drivers and connection software onto their PC with a USB stick.

One of the biggest disappointments with using a smartphone as a mobile hotspot is that it drains the phone’s battery much faster than typical phone use. If you need to use your smartphone for business, it will be difficult to use it as a hotspot and have enough power left for meetings. It’s also important to keep in mind that some smartphones do not allow you to receive calls while serving as a hotspot, as not all phones support voice and data at the same time.

The biggest issue with cellular modem, or USB stick, mobile hotspots is that they often carry an extra fee for mobile broadband service. Wireless broadband often costs more per byte than home DSL or cable setups. This especially is true for international travelers, who often find that mobile hotspot usage can be exceedingly expensive. It may be worth looking into international plans or alternative mobile hotspots that charge flat rates for unlimited use.

Mobile hotspots are critical for anyone who travels or who needs to have constant access to the Internet with multiple devices. In fact, mobile hotspots often allow Web surfers to work at faster speeds than their home connections, thanks to LTE networks.

Being able to work anywhere at any time obviously has its advantages, especially now that mobile hotspots can connect more than laptops to the Internet. Tablets such as iPads and the Google Nexus are compatible with mobile hotspots, as are any other Wi-Fi-enabled device and smartphone.

Depending on the type of work you do and the amount of miles you cover in your travels, one type of mobile hotspot may be better for you than someone else. There are specific advantages of MiFi mobile hotspots, including…

Choosing the right mobile hotspot for your needs may require some research and work. But, once you find the best solution for your connectivity requirements, you will enjoy the ability to connect anywhere, any time, on your own terms.