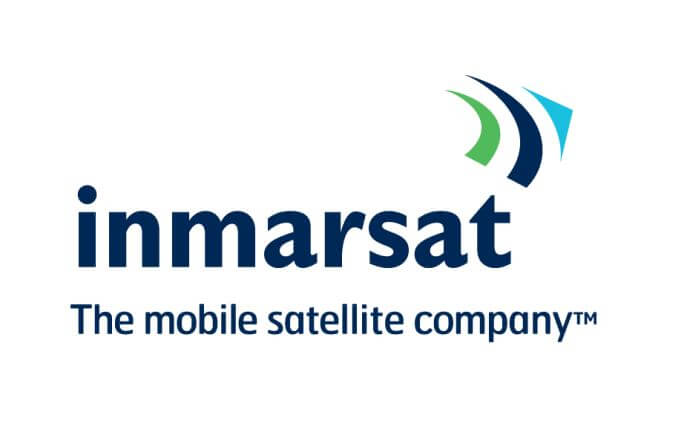 On the 16th of February at 16:05 UTC an issue with the attitude control of the 4F1 satellite caused the loss of all services over the APAC ocean region. Recovery procedures were promptly initiated and successfully completed at around 22:20 UTC when nominal satellite attitude was re-established and resulted in the restoration of Classic Aero, GSPS and Lease services.

Unfortunately, during the service recovery process it was determined that the 4F1 digital payload was in an inconsistent state that prevented the restoration of BGAN, FBB and SwiftBroadband services.

An extensive investigation was conducted by Inmarsat and the satellite manufacturer and concluded that a payload restart was required in order to restore full payload functionality. This operation was initiated on the following day at 07:30 UTC and successfully completed at 14:53 UTC on the 17th of February, nearly 24h later

The following table reports the outage period(s) of each service (times in UTC). Note that the start time of 16:05 UTC refers to the full outage (some degree of service degradation started a few minutes earlier).

The root cause analysis confirmed that the issue was not related to the satellite but a non-nominal event resulting from an operational procedure, which has now been fully resolved.

Measures have been put in place to avoid a recurrence across the I4 fleet.